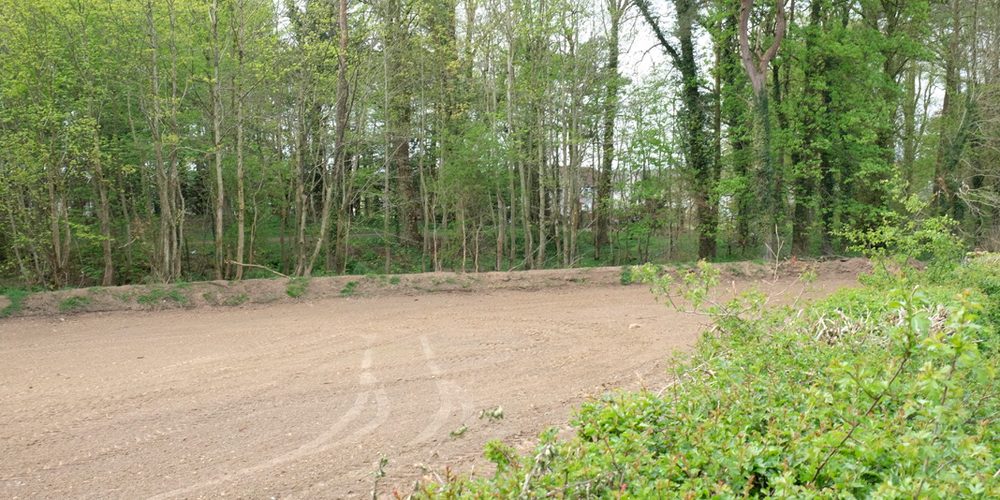 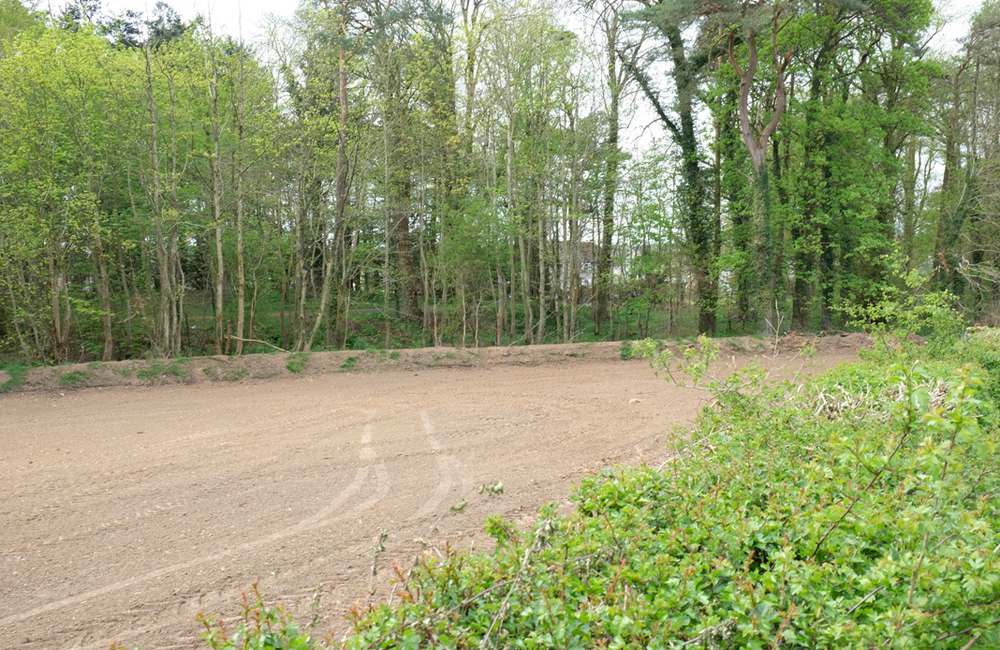 A new levy created upstream of Dalrymple on the Primpton Burn.

While out near Dalrymple today, ART noticed a new levy has been created on the banks of the Primpton Burn just upstream of the village of Dalrymple.
I’m not sure why or what’s planned for this field but our understanding is that disconnecting a watercourse from its floodplain is damaging and not allowed. It merely moves flooding issues from upstream, downstream. Consequently, the village may be at increased flood risk now than it was previously. 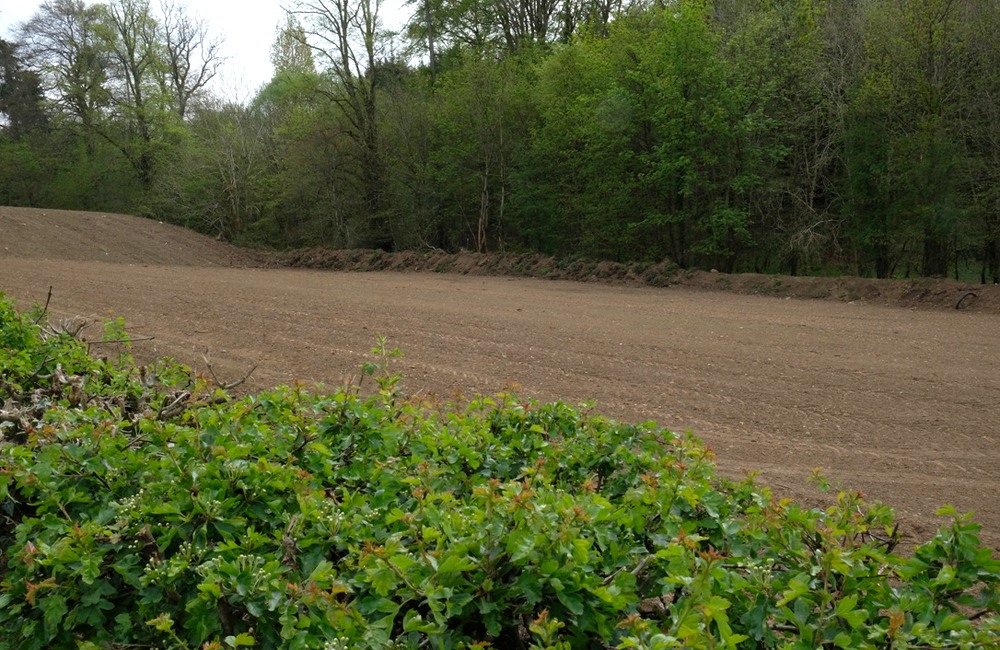 Re contoured ground. Obviously something is planned for this field but we have no idea what at this point in time.

ART aren’t the regulator so passed this to SEPA to check for compliance. It is only a small burn but none the less, this doesn’t appear to comply with CAR or current guidance.

This burn received fry in last years stocking on the Doon. ART will be checking survival later this summer during their electrofishing surveys.